It sounds like the plot of a science fiction movie — but Japanese billionaire Yusaku Maezawa is serious about his search for a special someone to join him on a space voyage to the moon.

Having recently split up with his girlfriend, fashion mogul Maezawa has launched an online appeal for a female “life partner” to accompany him on SpaceX’s maiden tourist voyage
— a slingshot trip around the moon tentatively scheduled for 2023.
“As feelings of loneliness and emptiness slowly begin to surge upon me, there’s one thing that I think about: continuing to love one woman,” 44-year-old Maezawa wrote Thursday in an online appeal.
“I want to find a ‘life partner.’ With that future partner of mine, I want to shout our love and world peace from outer space.”
Maezawa, who founded Japan’s popular online shopping site Zozotown, is worth an estimated $2 billion, according to Forbes.
A rare, eccentric figure among Japan’s usually conservative entrepreneurs, he made global headlines in 2018, when Elon Musk’s SpaceX revealed that he had chartered a flight aboard the company’s Big Falcon Rocket.
The Big Falcon Rocket, which was subsequently renamed Starship, has a launch target of this year, according to the SpaceX website.
Widely known as a high-rolling art collector, Maezawa announced in 2018 that he planned to take six to eight artists with him on the moon voyage and inspire them to create new art — a project he called “Dear Moon.”
“What I want to do is show the people of Earth just how beautiful our planet is by taking artists up there, so that they can convey that beauty to the world,” he previously told CNN. 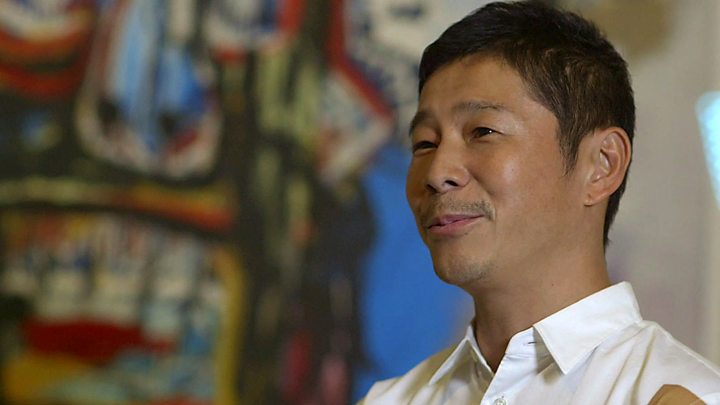 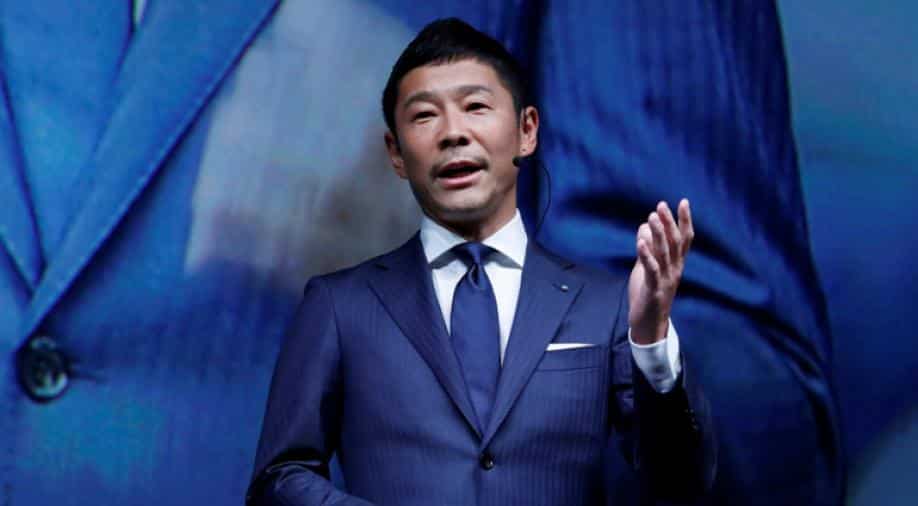