Man United are in desperate need of a striker and could spend the money in the January transfer window before it shuts to sign a new forward on loan.

A back injury to Marcus Rashford has left the club in tatters as they are currently struggling in front of goal in recent matches.

The England international will be out for three months after he was forced off during the 4th Round FA cup replay game against Wolves at Old Trafford. 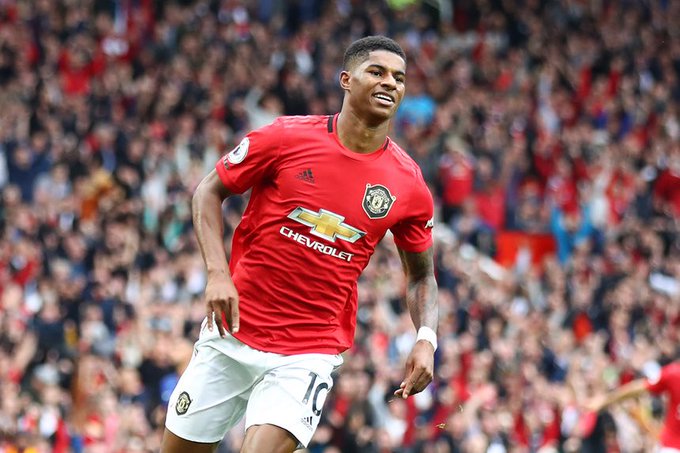 1. Olivier Giroud The Chelsea striker has significantly fallen down the pecking order at Stamford Bridge.

The Chelsea striker has significantly fallen down the pecking order at Stamford Bridge.

He is understood to be desperate to seal a move away to save his career.

With Inter Milan keen on his services, United will have to move quick to land him. 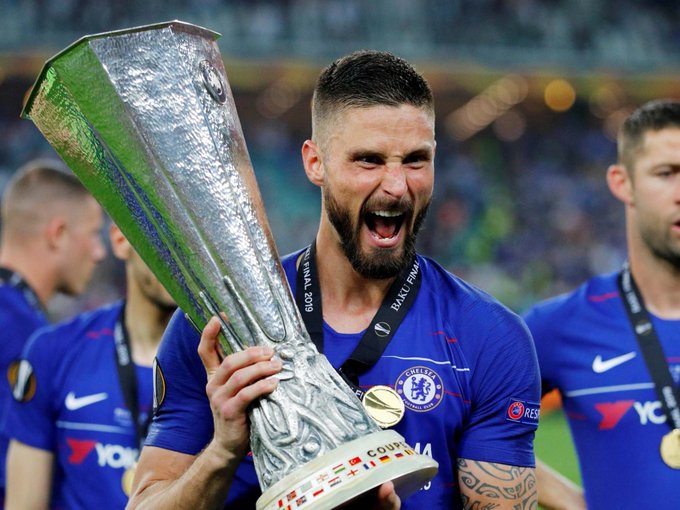 The Serbian star has failed to live up to his billing since his dream summer move to Real Madrid. It is believed Madrid are now ready to ship him out on loan – a situation that would present United a perfect chance to sign him.

3. Alexis Sanchez Despite flopping at Man United, the club could still explore the option of bringing him back from Inter where he is currently on loan to provide cover.

The former Tottenham striker joined Napoli after leaving the London club at the end of last season. Whereas he may not be a huge signing that could get United fans excited, his availability would afford Solskjaer more options in attack 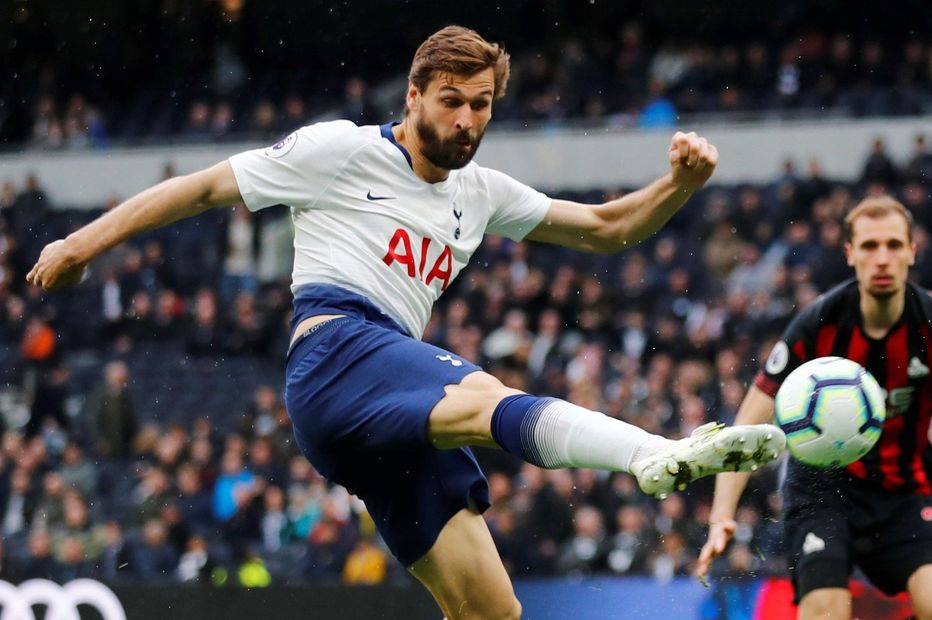 The veteran Uruguayan forward has fallen out of favour under PSG boss, Thomas Tuchel. With his deal with the French giants set to end in the summer, the club could be tempted to cash in on him this January.

In their pursuit to land him, the Red Devils may have to contend with competition from rivals, Chelsea, Tottenham and Atletico Madrid.