Burna Boy, Nigeria’s own African Giant, is a renowned singer, songwriter, and performer who has risen up to the ranks to become one of the biggest names out of the country. Burna Boy is wealthy. He knows it, we know it, and Burna Boy loves to flaunt it.

In this article we will be counting down 5 Crazy Expensive Things Burna Boy Has Done. 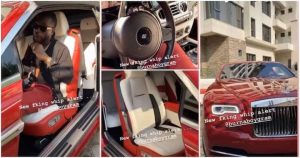 Burna Boy splashed $346,000 (about N125 Million at the time) on a Rolls Royce Dawn car nn 2019,. The video went viral in social media where the singer was seen in the car along with the caption which read “New fking whip alert…“. What is even wilder? The purchase of the Rolls Royce happened just a few days after the singer purchased a brand new Ferrari that was reportedly worth over N100 Million.

2. He Gave OAP Half a Million Naira Simply For Time Spent

Last year, The news went viral it quickly became a headline story when media personality N6 revealed that just for spending time with Burna boy in a nightclub, he walked away with N500,000. He took to social media to show off the video where he was counting the dollars he received from Burna with the caption, “Half a million just to chill with my old friend.”

3. He Spent N100 Million on Wrist Watch and Bought Diamond Earrings for Aide 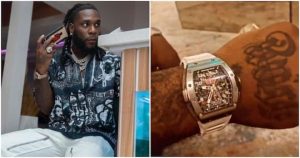 Burna Boy made yet another big purchase earlier this year,. The singer who has been very open about his love for Richard Mille wristwatches bought a wristwatch that was reportedly about N100,000,000. Around the same time, one of Burna’s aides who told him he had just one ear pierced received two diamond earrings. 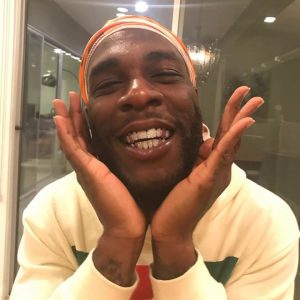 One item that you often find on these “crazy expensive” lists are grills because they are such an excess and serve no purpose other than flaunt wealth. That’s why so many rich people get them because it is such a blatant symbol of excess wealth. In 2019, Burna showed off his diamond encrusted grill set reportedly worth a lot of money with the Instagram caption, “Mouth feels like a freezer ❄️” 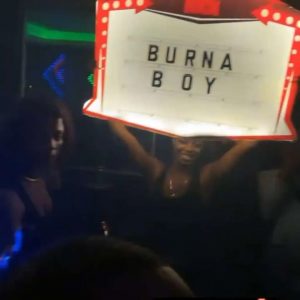 Last year, Burna Boy along with his crew members after enjoying a meal together decided to hit up the nightclub where the singer splashed a whooping N2.8 Million on one bottle of drink! 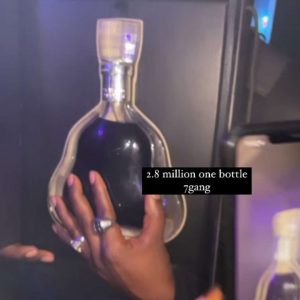 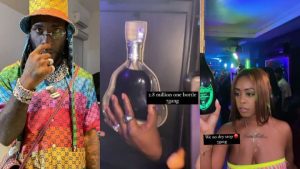 Burna boy is called African Giant for a reason.

Tags
Burna Boy
OlamideMay 24, 2022
946
You may have Missed
Load More
Facebook Twitter Messenger Messenger WhatsApp Telegram
Close
Naijapalaba
Manage Cookie Consent
To provide the best experiences, we use technologies like cookies to store and/or access device information. Consenting to these technologies will allow us to process data such as browsing behavior or unique IDs on this site. Not consenting or withdrawing consent, may adversely affect certain features and functions.
Manage options Manage services Manage vendors Read more about these purposes
View preferences
{title} {title} {title}