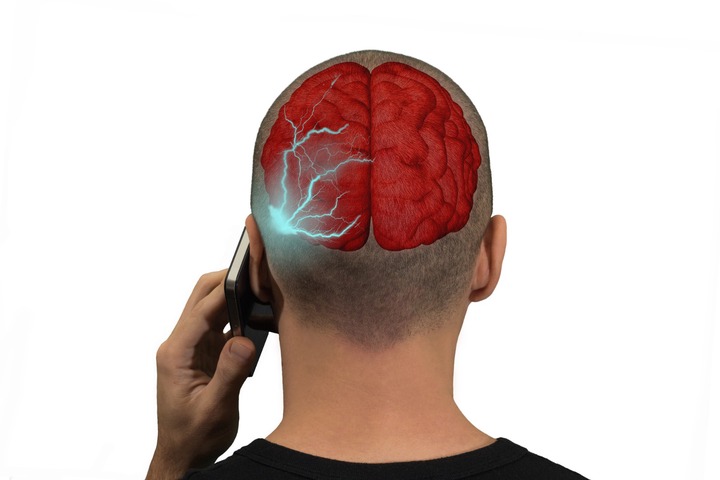 All the other answers I could read seemed to assume that “harm” equates to cancer, that if cell phone radiation could cause cellular or DNA damage, that would result in cancer. None (that I read) observed that some people never get cancer who totally abuse their body (eg. cell phones or smoking), or that young people who actually live on their cell phones, talking or playing, don’t get cancer.

Meanwhile: Tomatoes can make these changes to your face…here’s how

Neither do they get any form of cancer until they reach their late 50’s, when they have lost significant muscle mass, exceptions usually result from disability.

I maintain that nothing causes cancer, and if massive DNA damage at places like Chernobyl or Fukushima was not associated with increased cancer in the victims, major examples, then DNA damage is not causative. There were deaths and disability, but not cancer. 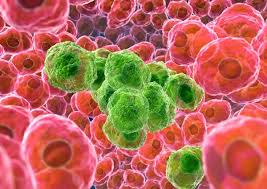 There was massive cell damage, and more people died of radiation poisoning, -cellular degradation by autophagy. If you lose enough cells, the body can’t replace them before an organ fails. That is ionizing radiation, which cell phones don’t produce.

READ ALSO: 3 Reasos why you should avoid dating or having an affair with a married woman.

I assert that DNA damage can only result in cancer if that damage is not corrected in mitosis, or apoptosis fails to kill the new, uncorrected cell.

Cancer refers to cells that are replicating on a greater than one-for-one (old for new) basis, but in all cases, the DNA has to go thru the stages of mitosis to produce a new cell. There are no cases that I know of where a cell with DNA damage became cancerous without going thru mitosis. 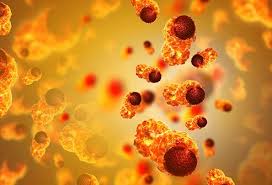 It is obvious to me that cancer is only caused by failure of apoptosis to execute. That break-down in cellular protection almost always follows loss of significant muscle mass, frailty, according to the statistics of who gets cancer and when.