Paris Mayo an 18-year-old woman appeared in court for killing her baby when she was 15.

On March 24 2019 Mayo was accused of killing her newborn baby in Ross-on-eye.

She appeared in court today, she was charged with murder at Worcester Crown Court, Mayo wept during the brief hearing. She was detained in custody to next appear at the same court next month.

It came to our notice that the police went to her house around 8.40 am on March 24, 2019, following a report of a concern for welfare.

Sadly the body of a baby was discovered at the property and Mayo was arrested. Superintendent Sue Thomas said at the time;

“Police were called to reports of a concern for the welfare of a newborn baby at a property in Ross-on-Wye.

“On attendance, they saw the body of a baby was. The baby’s next of kin and the coroner have been informed.

“The death is being treated as suspicious and investigations are ongoing to establish the circumstances surrounding the baby’s death.

Mayo from Ross-on-Wye has been arrested due to this incident and has been released on bail while the investigation is still going on. 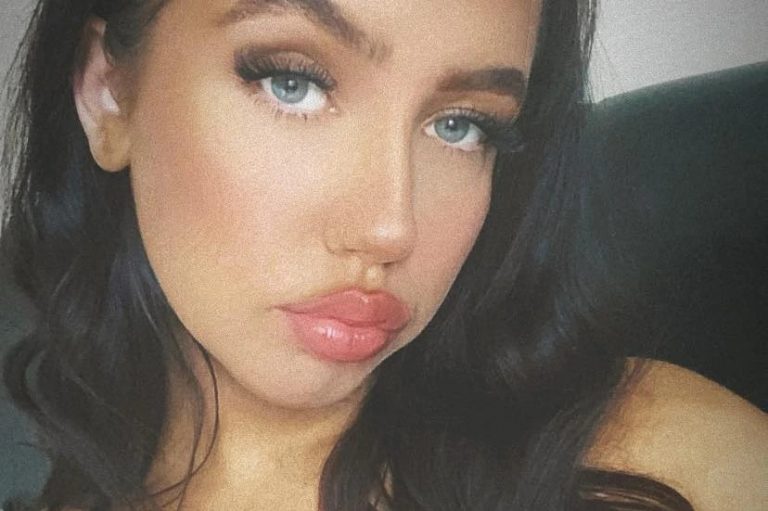